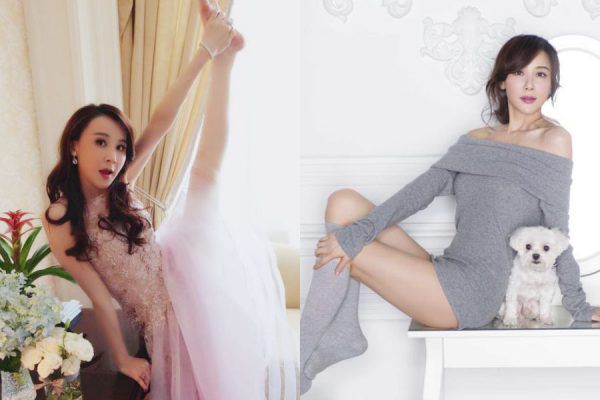 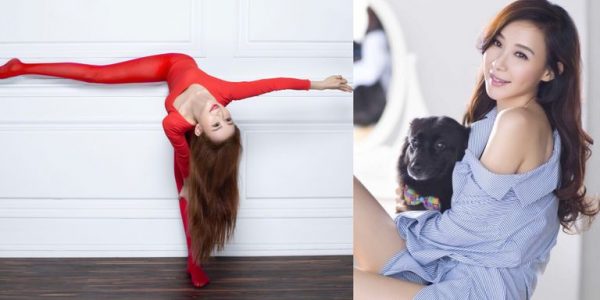 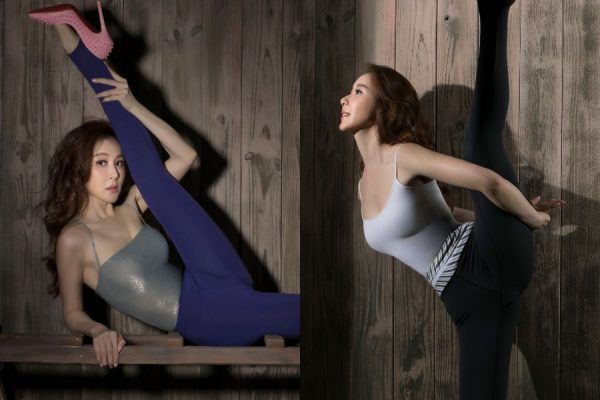 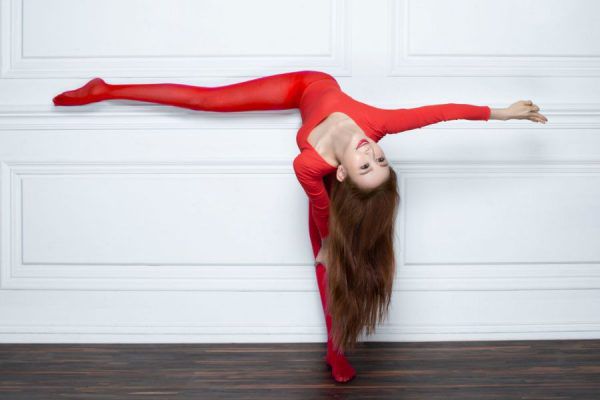 By Tracy You For Mailonline

‘She looks younger and younger!’ Actress amazes millions with her

Ms Siao says her secrets to youth are yoga, swimming and being a vegetarian

She was born in the same year as Lucy Liu, Naomi Watts and Kylie Minogue

abs after pictures of her enviable figure went viral.

three decades ago, many web users have praised.

after ruling the screen in Asia for three decades. 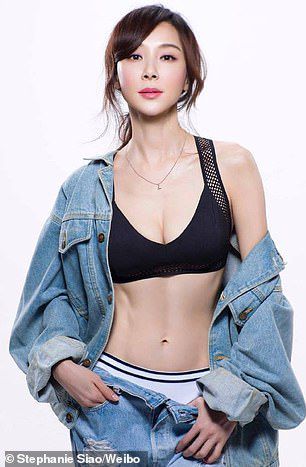 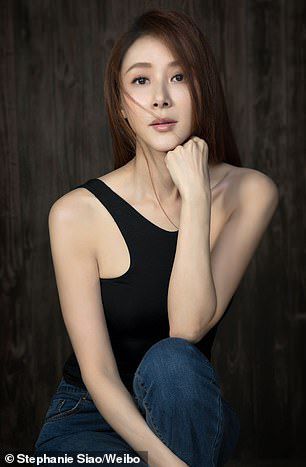 after millions of web users were stunned by her toned abs. She has been a 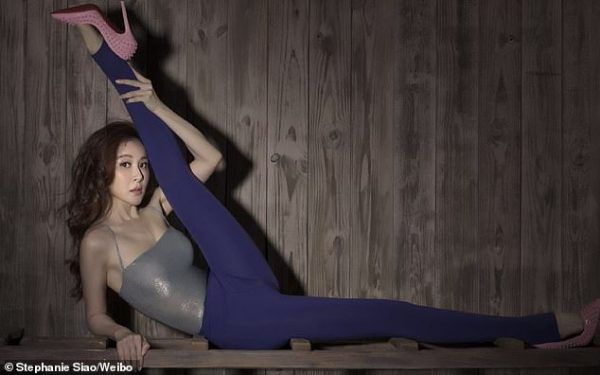 even claim she now looks younger 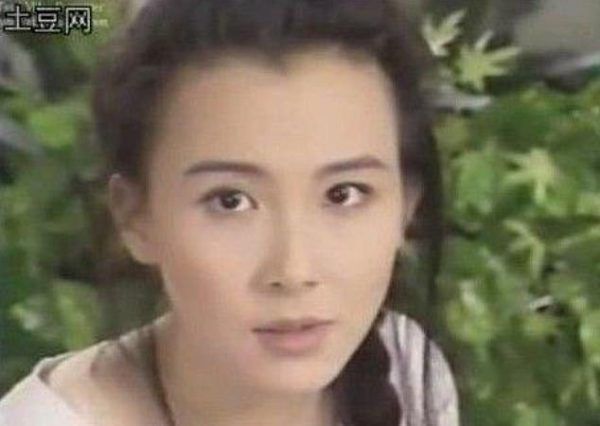 Ms Siao started her career as a model in 1989 before switching to acting.

being picked to star in a Taiwanese romantic drama in 1989.

She shot to fame in 1996 after featuring in a successful romance-fuelled TV series,

A Curtain of Love Dream, which gathered her throngs of followers in East Asia.

Since then, she has frequented the screen and been billed ‘the most beautiful 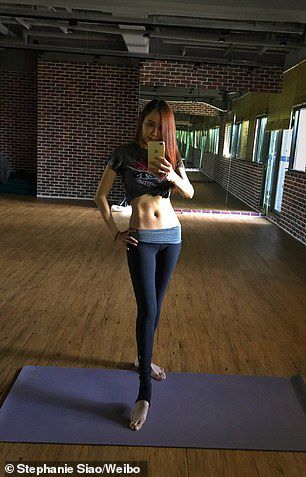 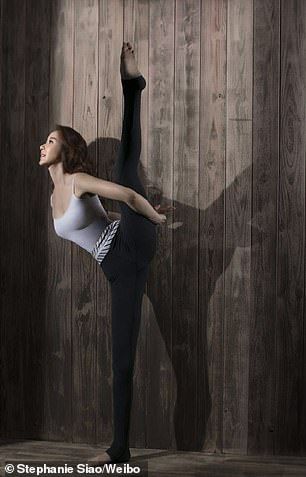 he 5ft7in beauty is a model, an actress and a loyal fan of yoga and swimming.

Ms Siao, who is turning 51 in August, became a trending topic

walking in an airport in casual clothing.

‘She looks younger and younger!’ One fan called ‘Aunt_Hui’ commented

on a trending topic page about Ms Siao, which has gathered over 310 million views.

A third commentator said: ‘She might get chatted up by 20-something young men.’ 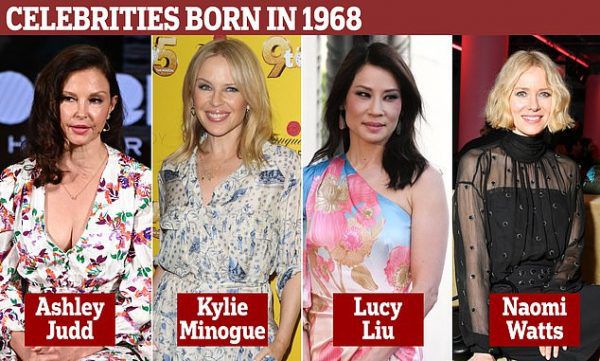 Ms Siao was born in the same year as Lucy Liu, 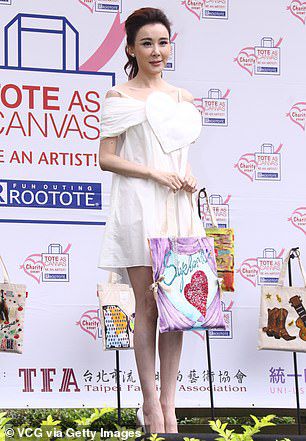 Ms Siao attributes her youthful appearance to her habit of exercising.

Speaking to MailOnline through her representative, Ms Siao

explains she has been practising yoga for 10 years which

helps her ‘maintain a young heart’.

She regularly shares pictures of her yoga sessions on her

She is also a fan of swimming, and likes keeping flowers and

pet in her house.

Her other tip is to stick to a simple diet. Ms Siao says she is a

die-hard vegetarian and it was her ‘biggest secret to youth’.

Talking about being a trending topic on social media,

Ms Siao says she was surprised and happy at the same time.

can encourage the others and make them beautiful too.’